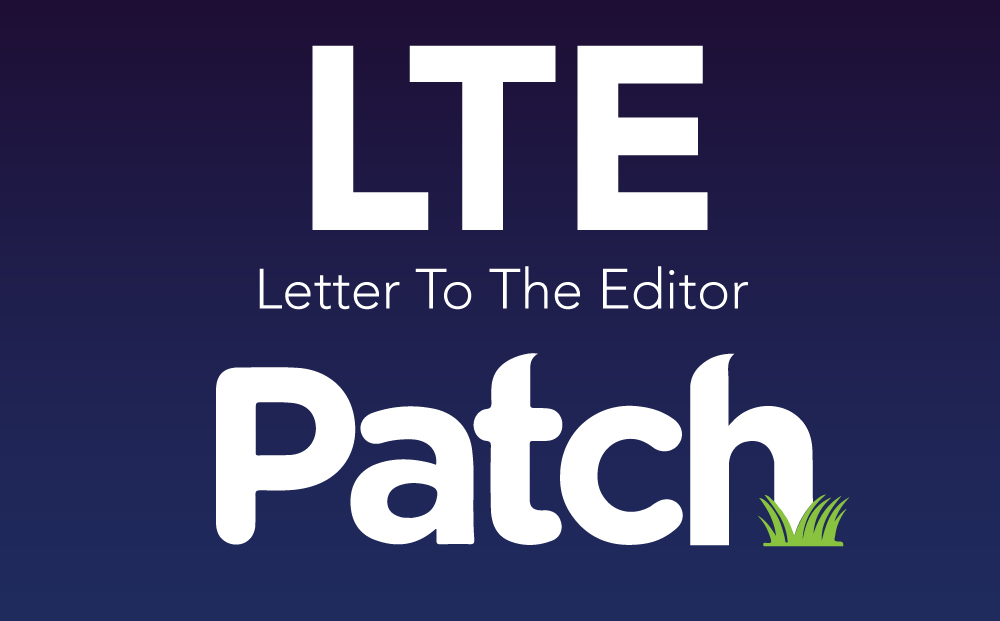 Hi, neighbors, like others, I also want to share why I am voting for Clare Kelly this year, after having supported Alderman Fiske in the past.

Letter to the Editor

Go to letter on Patch

Hi, neighbors, like others, I also want to share why I am voting for Clare Kelly this year, after having supported Alderman Fiske in the past.

Clare has all of traits necessary to effectively represent our interests (including the interests of those who might disagree with her on specific issues), such as accountability, inquisitiveness, responsiveness, and integrity. Those traits will translate into better streets and parks, a vibrant and uniquely Evanston business community, and lower taxes, among other things.

First, the city wasted at least $8 million dollars in the “James Park” litigation, seeking to hold ComEd and Nicor liable for damage to the city’s water system. Speaking as an environmental attorney, I can say that this was a pointless and costly waste of money for everyone except the lawyers. Judy Fiske approved this spending.

Second, the City Council agreed to spend more than $54 million to build the Robert Crown Center, even less expensive rebuild options were possible, and even though another contractor bid $10 million less. Again, Judy Fiske voted for it without seriously pressing the city to look for lower-cost solutions.

Third, the city increased property taxes in 2020 amid a pandemic. Fiske supported every increase to the property tax levy, including the +13% increase in 2019.

The spending adds up over time, and we suffer – in the form of cuts to city staff and vital services, the city’s inability to help struggling local businesses during the pandemic, poorly maintained parks and streetscapes, followed by tax increases to reduce the damage . All of which weaken our vibrant community.

We need Clare to join the alderman in the Council who are holding the line on spending and property tax increases. Clare will hold the city accountable for every cent of spending and hold those to seek to profit from our beautiful ward and city to the same high standard she holds for herself. That’s why I support Clare Kelly for alderman of the First Ward in the April 6 election, and I hope you will do the same.