A lifelong Evanston resident and ETHS teacher for 30 years, Clare has a proven record of leadership, collaboration, and fighting for government accountability, transparency, and social justice.

Clare has always been committed to the ideals of equity, justice, democracy, and transparency in government. She has led successful grassroots campaigns that have benefited the Evanston community. Clare is an inspiring organizer whose effective strategizing and collaboration had a big impact on change at local, state and national levels.

Growing up in the First Ward , Clare has deep roots in Evanston dating back to her great, great grandfather who graduated with Northwestern University’s first class in 1859. Her two children, Nico and Gus, went through Evanston’s public schools and graduated from Vanderbilt and NU, respectively. She has two brothers, Mike and Max. Clare teaches Spanish at ETHS and is an Illinois Virtual Instructional Coach and a Spanish language debate coach. She has an MA in Spanish Linguistics and is a National Board Certified Teacher. Clare will retire next year in order to fully dedicate her time to the needs of the First Ward and the City of Evanston.

Clare is known in Evanston for  spearheading the Evanston movement that shut down the Evanston Northwestern Hospital medical waste incinerator in 2004 and got an ordinance banning medical waste incineration passed at City Council. The incinerator burned, in addition to biological matter, tons of plastics a day, putting the Evanston community at risk of contamination from toxic emissions that contained deadly toxins such as dioxin, cadmium and mercury.  Clare collaborated with experts in the field of medicine and the environment. Sierra Club brought Clare to Springfield to debate and present before the Senate. Clare and the Evanston community’s  effort on this front led to State and National legislation restricting medical waste incineration.  Clare was awarded the Democratic Party of Evanston Committeeman Award presented to her by then Attorney General, Lisa Madigan, and State Representative, Jeff Schoenberg for her leadership.  Evanston today is a healthier community because of this hard work and effective leadership.

Clare has taught Spanish (and French and Bilingual Education) at ETHS for 30 years. She has been involved and focused on minority student achievement. Clare has worked particularly to improve Latinx student opportunity and achievement both among her own students and systemically. As a long time assistant coach of the ETHS Speech and Debate Team, she founded and leads the ETHS Spanish Language Debate Team, the first Spanish debate team in our State. Because of the deep educational and post secondary opportunities participation in debate brings students, Clare has worked to bring Spanish Language Debate to other districts statewide. Clare was a leader of a successful community organization of Latinx parents and movement to improve education for Latinx students at ETHS. She sponsored a large student club, “Jóvenes Latinos” and worked closely with Father Bob Oldershaw. This collaborative effort with the Latinx community led to important changes at ETHS, including translation services, Spanish for Heritage Speaker classes, and much more. Latinx students nominated Clare “Ms. Delgado” for the NU Red Apple Award, which she won, for this work at ETHS. She is a National Board Certified Teacher (‘Master Teacher’) and Illinois Virtual Instructional Coach.

Clare proposed a lobby ordinance to bring transparency to our city government. Together with Steve Berlin, (President of Council on Government Ethics Laws and Executive Director of the Chicago Board of Ethics), Clare prepared and presented on the value of a Lobby Ordinance for Evanston before the City Council. As alderman, Clare will continue to work on transparency regarding outside influences on elected officials.

Clare has served on the Executive Committee of the ETHS Teachers’ union for many years and has been elected annually by her ETHS colleagues to represent at the State and National Representative Assemblies (NEA and IEA). At both the State and National Assemblies, she has successfully passed several “bills” and written proposals regarding fiscal responsibility and assault rifle policy.

Clare has lived in the First Ward for almost her entire life. In fact, she has lived in three different houses in the First.  She attended Orrington School, Haven Middle School and ETHS. She played on the ETHS and University of Illinois Tennis team and enjoys running, music, the arts,  and conversations with neighbors and friends. 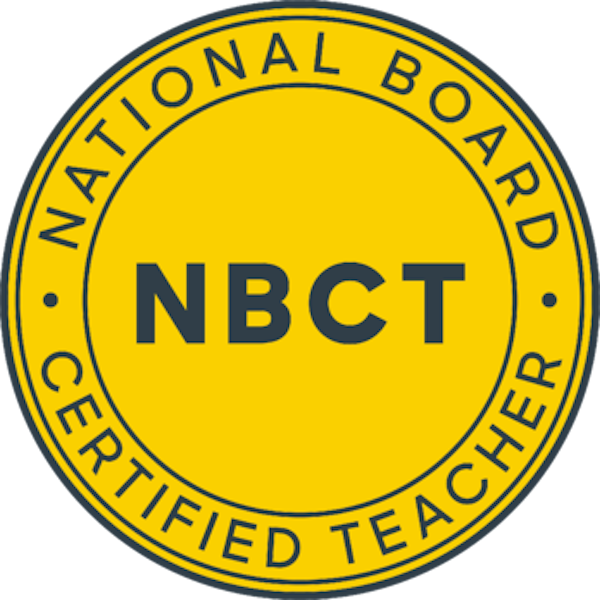 National Board Certification (NBC) is the most respected professional certification available in K-12 education. NBC was designed to develop, retain and recognize accomplished teachers and to generate ongoing improvement in schools nationwide. 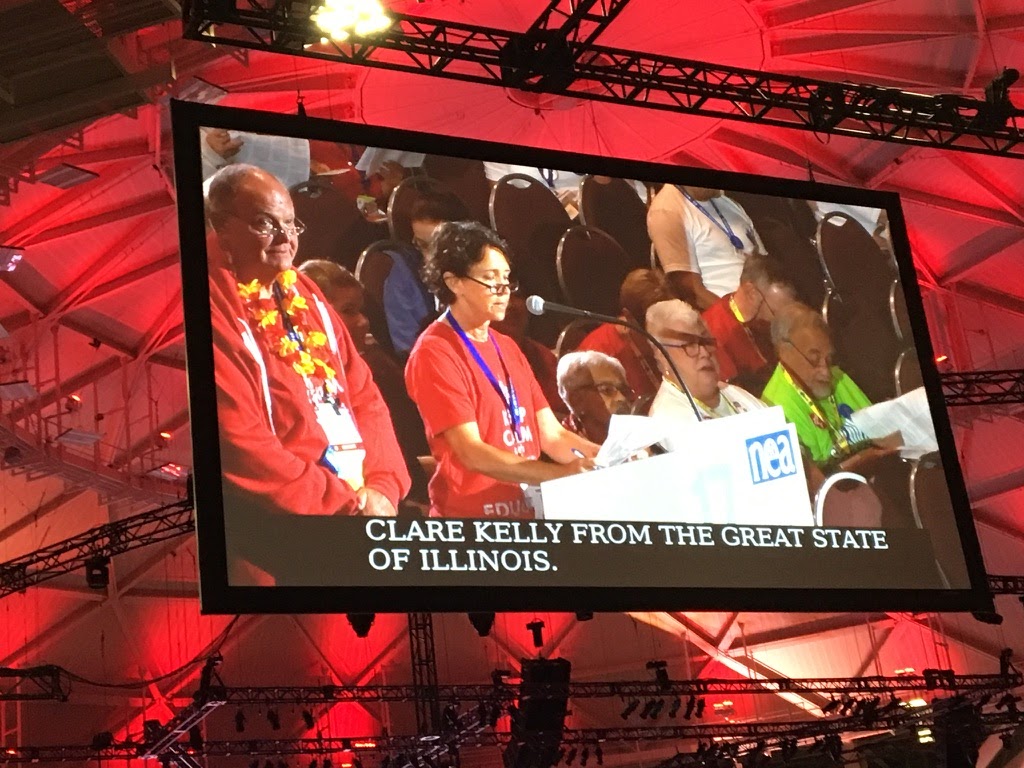 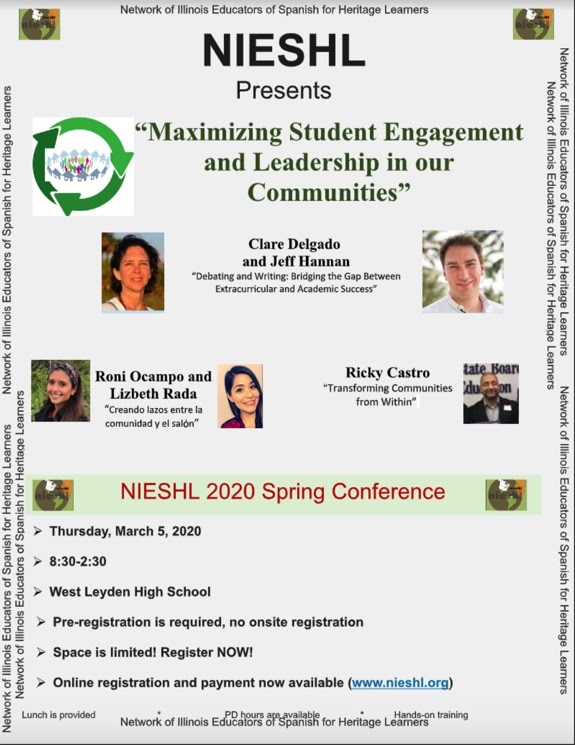 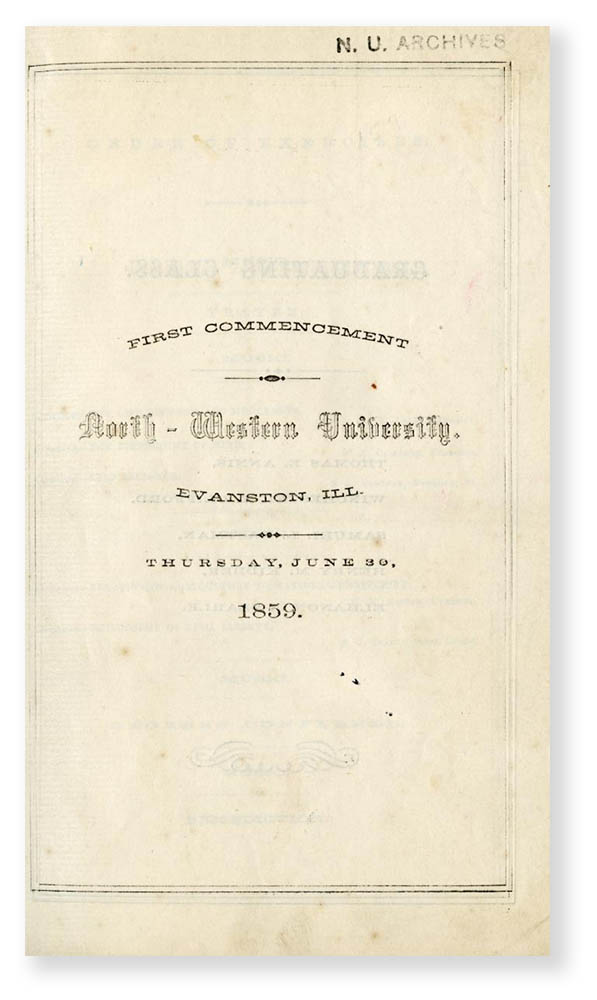 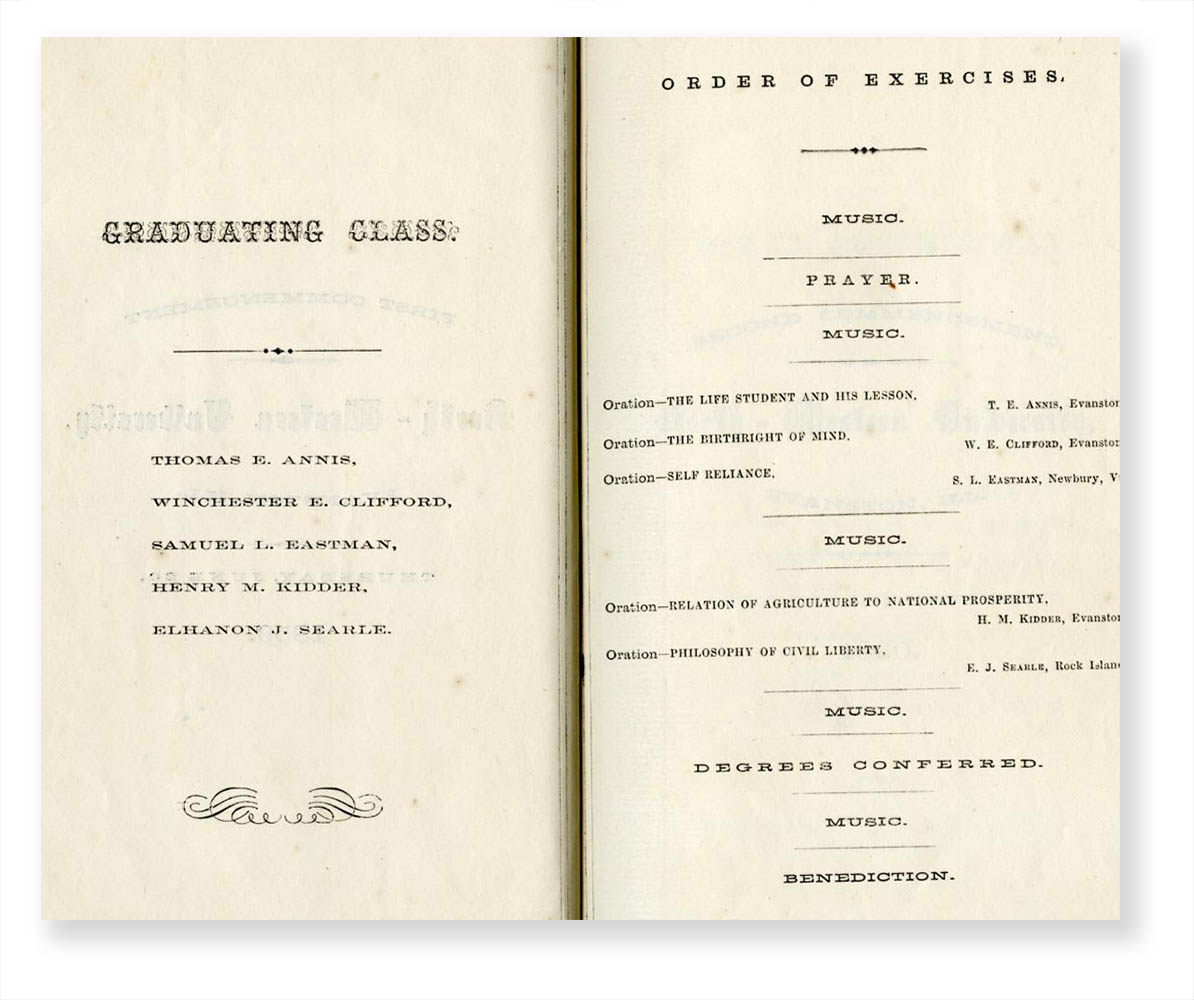