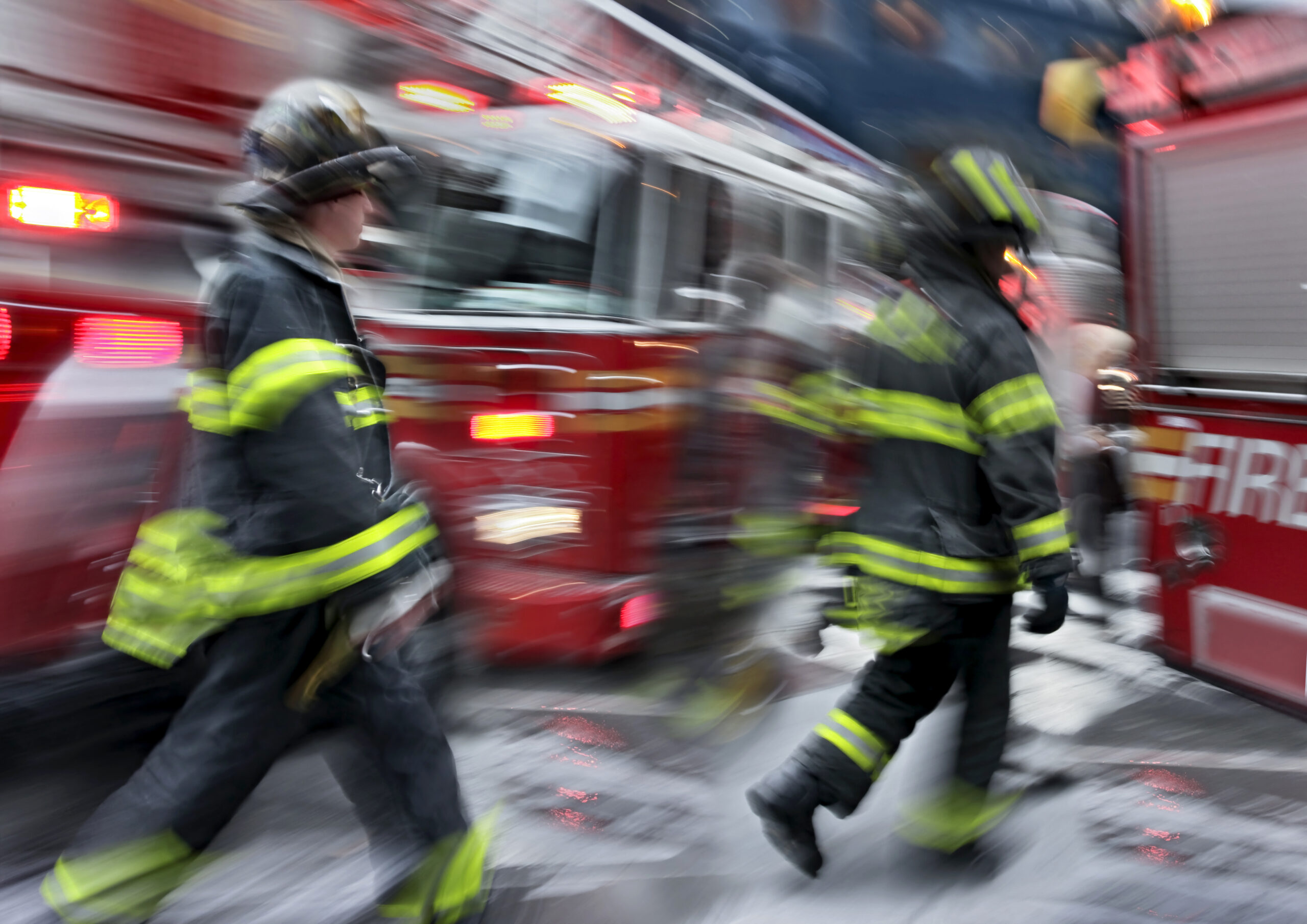 Evanston ranks tops in the state and nation for tax burden. Evanston leads in Illinois and the U.S. with property taxes that have the biggest impact on housing costs. The high cost of living in Evanston has made it increasingly difficult for even middle income people to continue to live here, and has led to a negative impact on the diversity of our town. The African American population has declined significantly over the years and the segregation of Evanston has deepened as a result.

Despite this and contributing to this, over recent years our Evanston Government has spent tens of millions of taxpayer dollars recklessly on expenditures of no benefit to our Evanston community, because of inconsistent priorities, poor management and a lack of oversight by our city council. These expenditures have led to yet more increases in taxes, to recommendations of cuts in public services and to threats and efforts to sell off public assets (such as the Noyes Cultural Arts Center) as our aldermen and staff scramble to cover these costs and the respective debts.

For example, our City Government spent an exorbitantly high amount on the most expensive project in Evanston’s history, The Robert Crown Recreation Center, accepting a bid from a contractor of over $10mm more than the initial number 1 ranked contractor’s bid.  While the City of Evanston claims to look at all major expenditures through a “lens of equity,” staff and aldermen proceeded to create one of, if not the most expensive municipal rec center in the nation with most of the costs going toward the construction and maintenance of the 2 (not 1 but 2) NHL hockey rinks. Their equity lens must have been foggy when they made this decision. The RC project has saddled Evanston residents with enormous debt for the next 20 years adding over $3MM annually in debt service fees alone for this project, and this isn’t even taking into account the newly added maintenance and staffing costs for the center.

Another example, The City of Evanston spent over $8MM in an aborted lawsuit against NICOR and ComEd.  Despite advice to drop the case and even after numerous court losses the City continued  spending  millions of taxpayer dollars for more than three years in a clearly losing case against Nicor and ComEd. The City’s lead attorney at the time resigned towards the end of the suit and took a VP job at HR Gov., the headhunter consulting firm our City Council has contracted with for hiring the City Manager and others. He has refused interviews about this lawsuit.

Our City’s budget is a moral document.  It is the blueprint of our priorities. When we don’t have good stewardship of our finances it expresses itself in decisions such as those above that don’t reflect the needs of the residents and in turn result in cuts to valued services and hiking up of fees for residents making Evanston a less inclusive community  to live in.

We need representatives who understand that scrutiny and attention to detail regarding tax dollar expenditures is important and who are prepared to fight for a budget that indeed reflects the interests and needs of the Evanston residents.

As Alderman, I will take a strong stand to stop irresponsible spending and to create a budget that more appropriately reflects Evanston Community’s priorities, needs and interests. 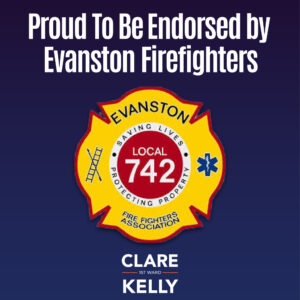