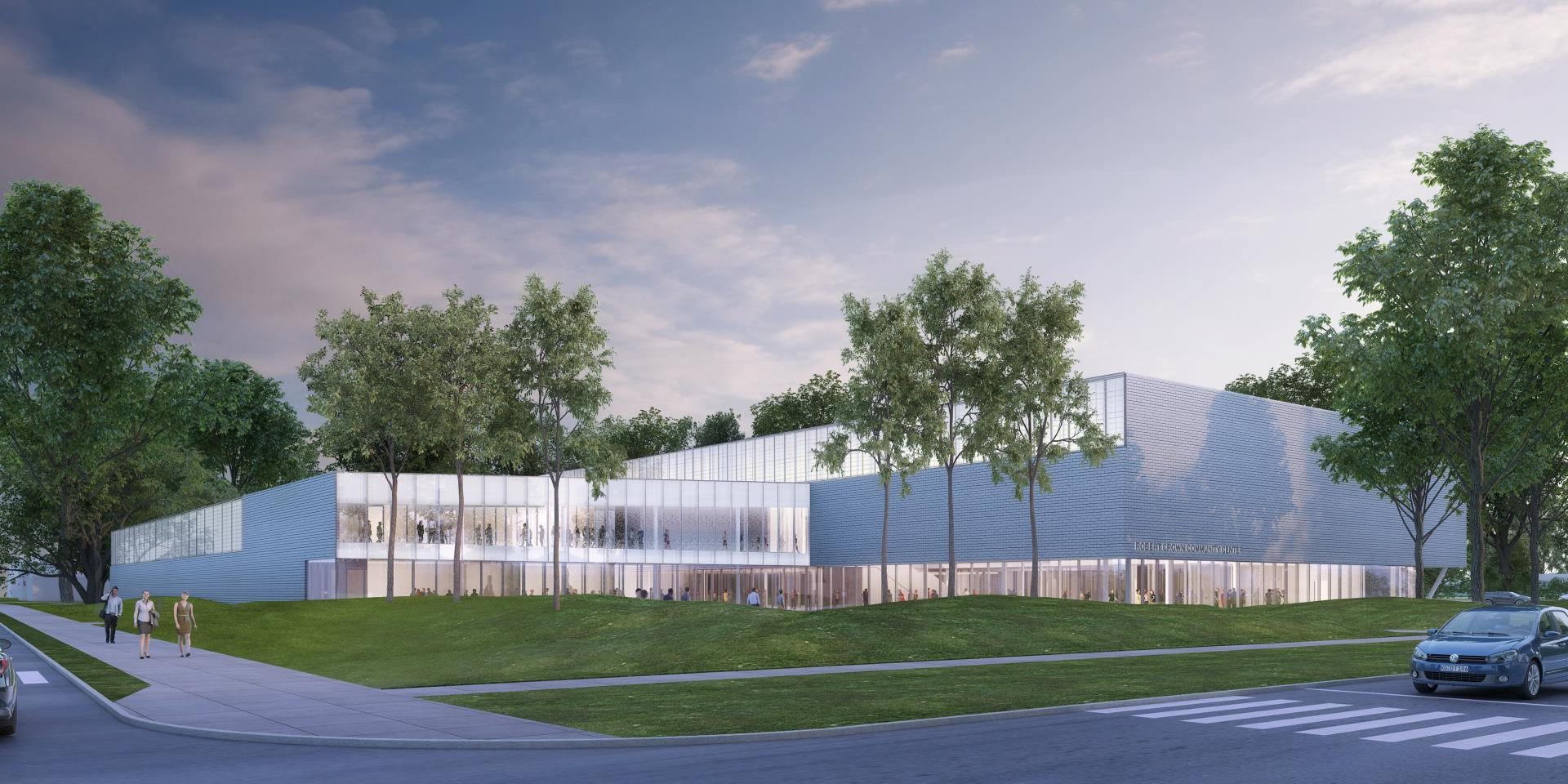 Strengthen The Integrity Of Our Local Government

Clare proposed a lobby ordinance to bring transparency to our city government. Together with Steve Berlin, (President of Council on Government Ethics Laws and Executive Director of the Chicago Board of Ethics), Clare prepared and presented on the value of a Lobby Ordinance before the City Council.  Through his work with Clare, Mr. Berlin, a nationally known expert in government ethics, has offered his pro bono services to the City of Evanston to assist with establishing a lobby ordinance. As alderman, Clare will continue to work on transparency regarding outside influences on elected officials.

Clare along with other concerned residents have spent countless hours researching and exposing the exorbitant costs and decisions made regarding Evanston’s most expensive project in history, the Robert Crown Center. She has engaged with City staff on the matter at length.  A serious lack of transparency around this project, and around decisions involving costs and project management was discovered.  Clare was key in exposing that the prime time after school hours of the RC gyms were planned to be used exclusively by a private high school and would be off limits to our own youth after school.  The Attorney General’s Office (AG) of Public Access Counselor (PAC) recently sided with Clare against the City of Evanston for illegally withholding records related to deals and agreements surrounding the Robert Crown Center. In December, the AG PAC office informed the City of its decision that the City must release these records. To date, over a month later, the City of Evanston still has still not released the records as stipulated by the AG’s office. Obtaining these records along with others will help expose how our city moved forward with wasteful expenditures of millions of tax dollars on this project.

Clare firmly believes in the value and importance of resident participation and voice in public affairs.  She feels resident voice and input should be embraced, valued, and encouraged and not restricted as it happened recently with the current alderman of the First Ward who was found, by the Attorney General’s Office, to have violated the Open Meetings Act.